In one of the largest freshwater lakes in the world, swims one of the largest trout species on the planet. These fish grow to epic proportions and have been swimming the frigid Arctic waters since World War II. Capable of swallowing anything they can fit in their mouth, these fish reek havoc on anything that swims within their reach.

Unique to Great Bear, these fish sport metallic green and blue along their back, giving them the appearance of a shark when viewed from the boat. That combined with their massive heads and world record size, make these fish the stuff of legend. 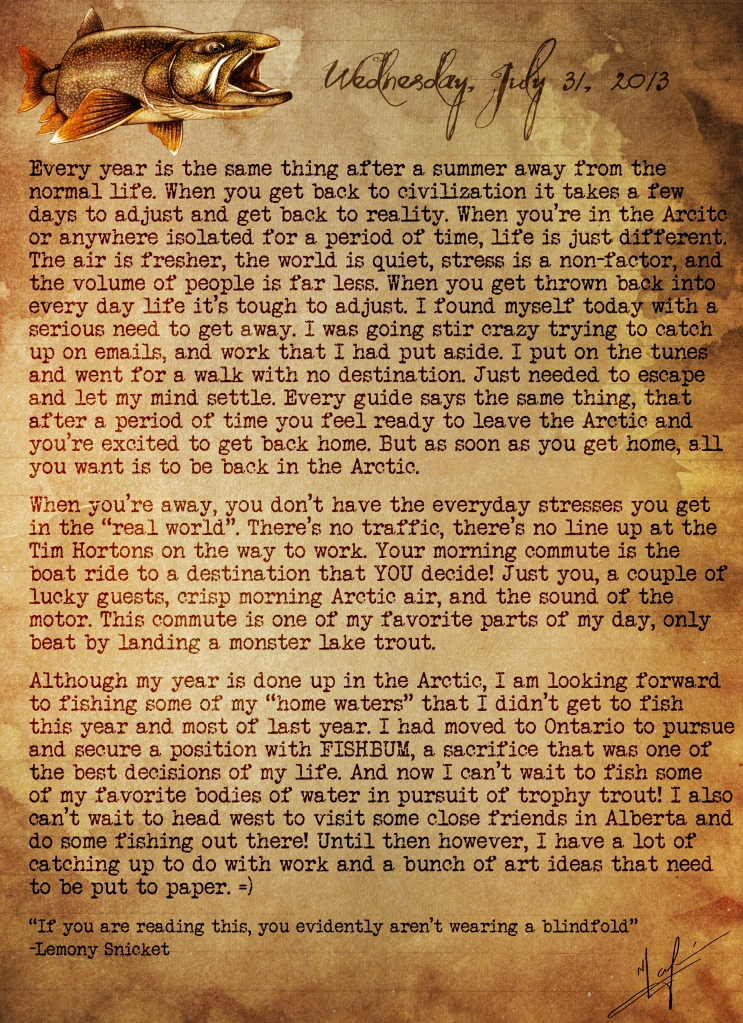 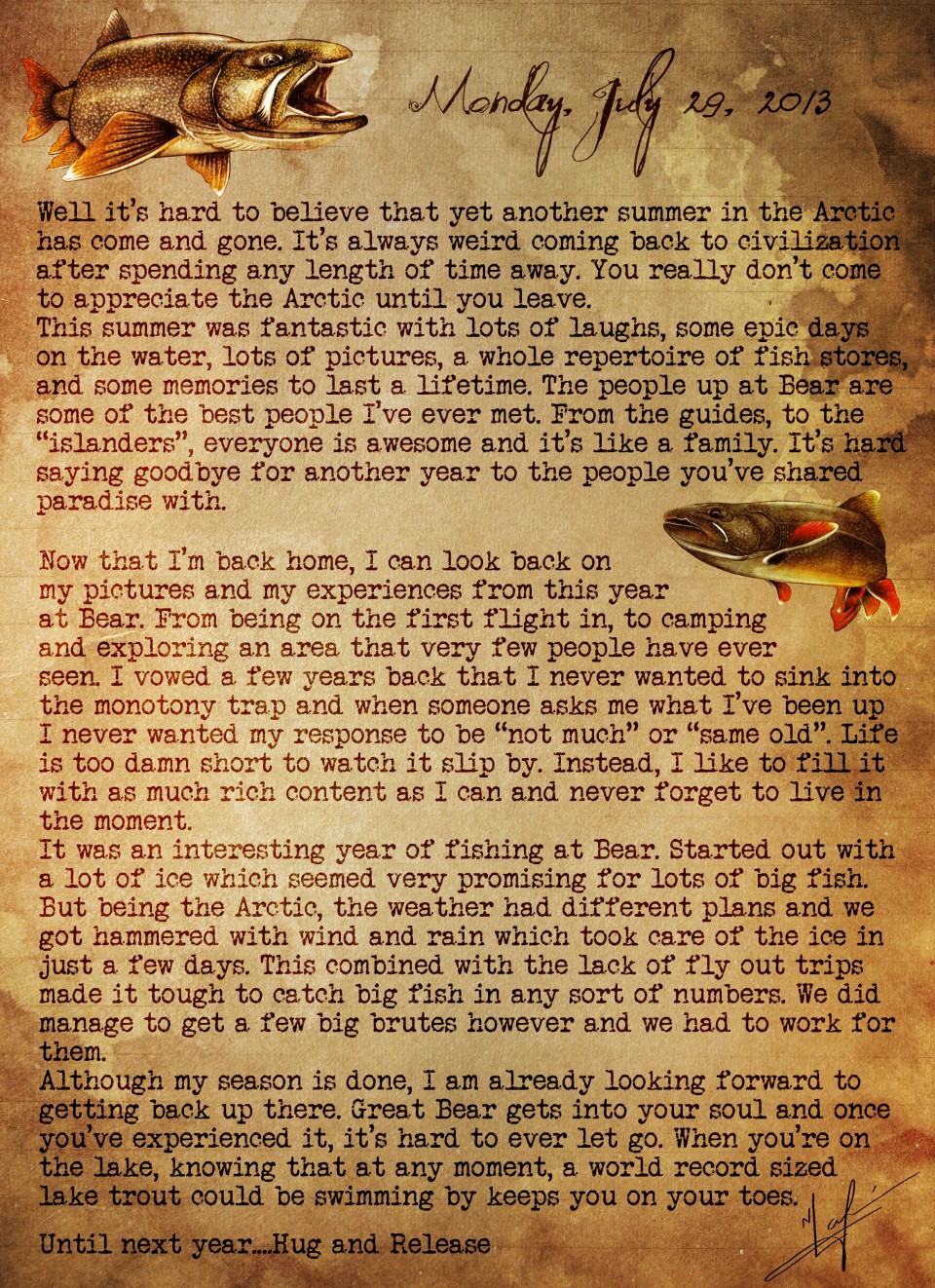 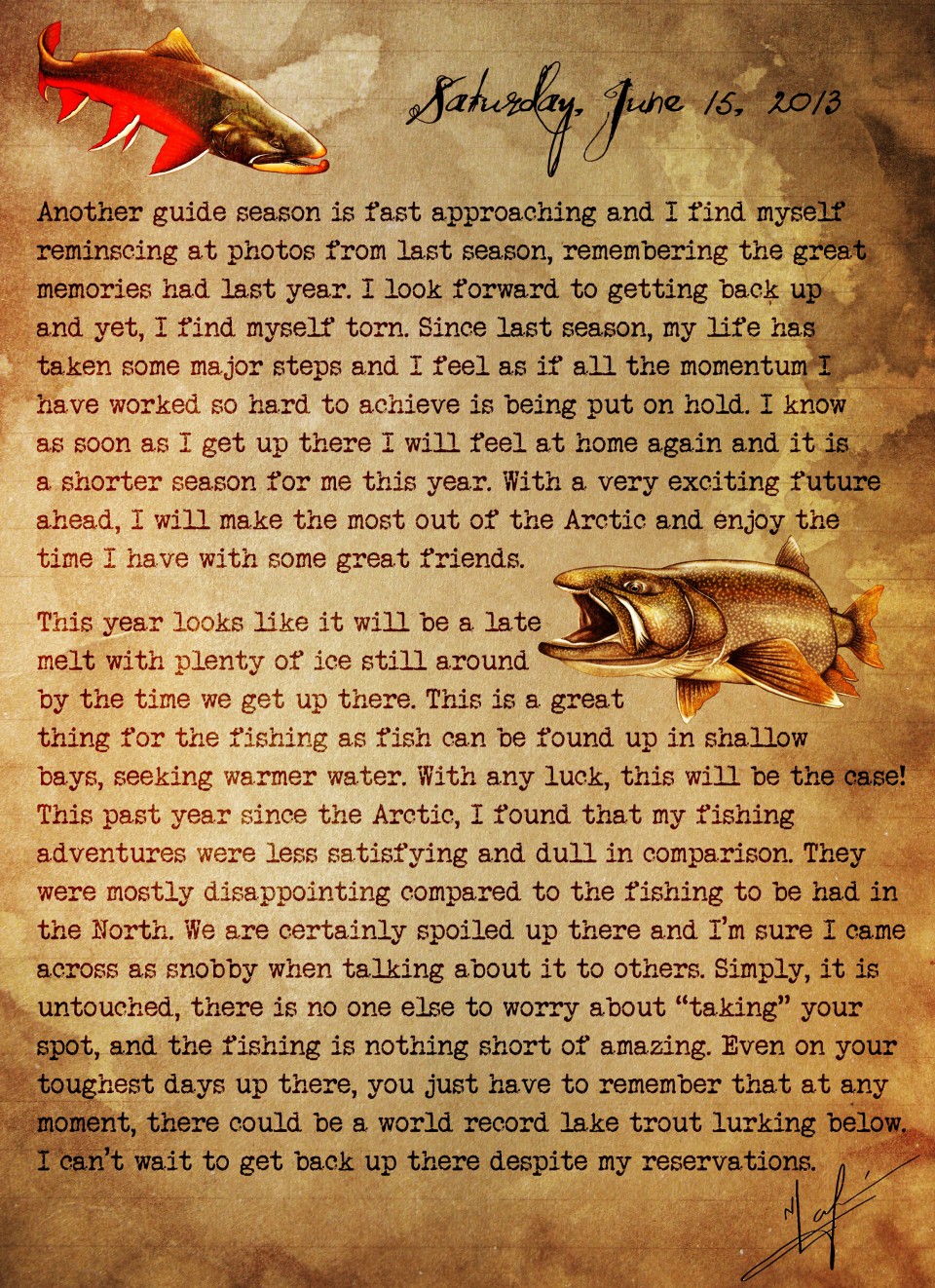 At the top of the world, in the seemingly desolate Arctic, there’s a river that gleams from the barren tundra landscape. An aquamarine blue stretch of water is home to the world’s largest char in the world. These super-sized char are actually a strain of Salvelinus malma or commonly known on the West Coast as Dolly Varden. These fish are anadromous and exit the river every spring to go feed in the ocean. Late summer, the char start piling back into their home waters to spawn and spend the winter months. Unlike the Pacific Salmonids, char are able to spawn for multiple years and have been sampled and aged to live upwards of 45 years. The Tree River char have also been tracked to travel as far as Greenland to feed, before returning back to the same river to over-winter. Unlike other Arctic fishes, char lack a natural anti-freeze in their blood that enables them to withstand the winter in the salt. Because of this, the char must return to the river every winter or they will freeze to death.

Late summer the Tree is dotted with bright red char that resemble Ferrari’s. The Tree River char are known as the largest char in the world and the current world record was caught and released there.

The contrast of a fluorescent red char in the aquamarine blue waters of the Tree River are a sight one can’t explain. A worthy adversary, the char is a master at heading for white water and spooling its opponent.
Mixed Media – watercolour pencils and digital editing
Original Artwork by Nick Laferriere